Paris, France's capital, is a major European city and a global center for art, fashion, gastronomy and culture. Its 19th-century cityscape is crisscrossed by wide boulevards and the River Seine. Beyond such landmarks as the Eiffel Tower and the 12th-century, Gothic Notre-Dame cathedral, the city is known for its cafe culture and designer boutiques along [...]
Read More 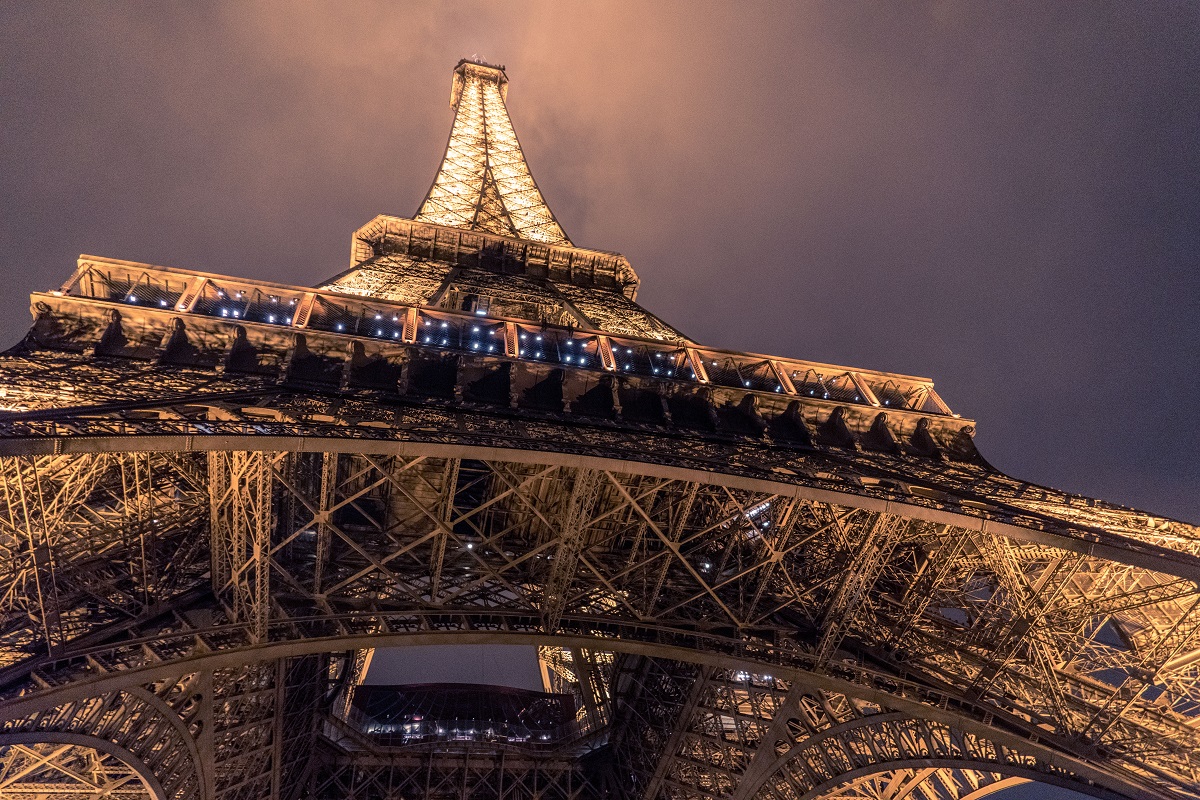 As one of the quintessential cities to visit when traveling, there are so many hidden gems in Paris to discover beyond the popular spots. Paris may immediately bring to mind the Eiffel Tower, Notre Dame Cathedral, and the Louvre Museum but the city has so much more to offer. The local delicacies, wine, shopping areas [...]
Read More 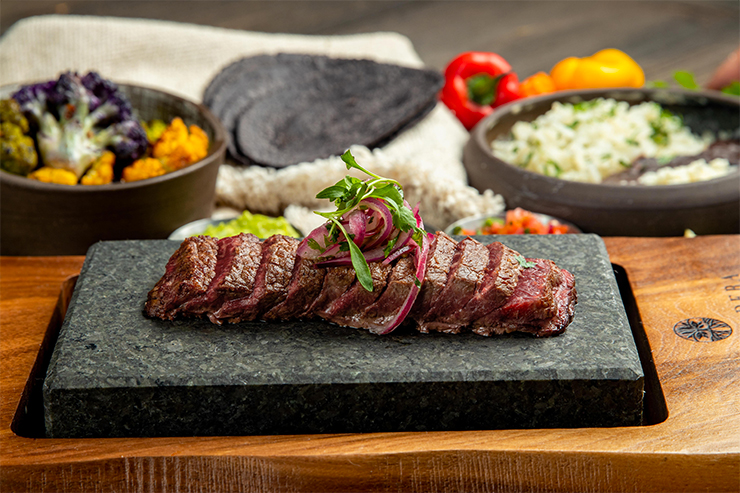 French food isn't all about haute cuisine and fine dining – some of the best food to be enjoyed in Paris can be bought for a couple of euros from a humble boulangerie. Here's our pick of the gastronomic highlights. GRAVITY BAR The best restaurant for cocktails and dinner The curving wooden interiors of this new [...]
Read More 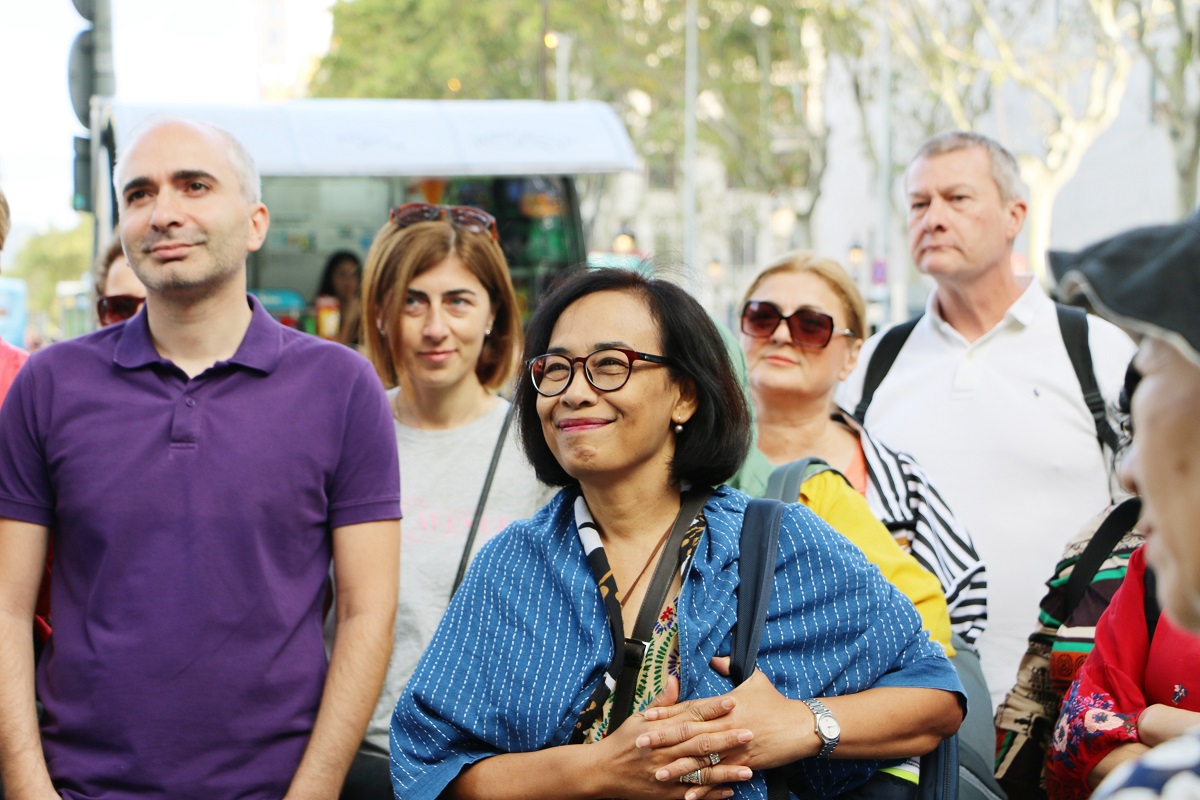 The detailed Conference Program will be sent to all registered participants one week before the conference.
Read More 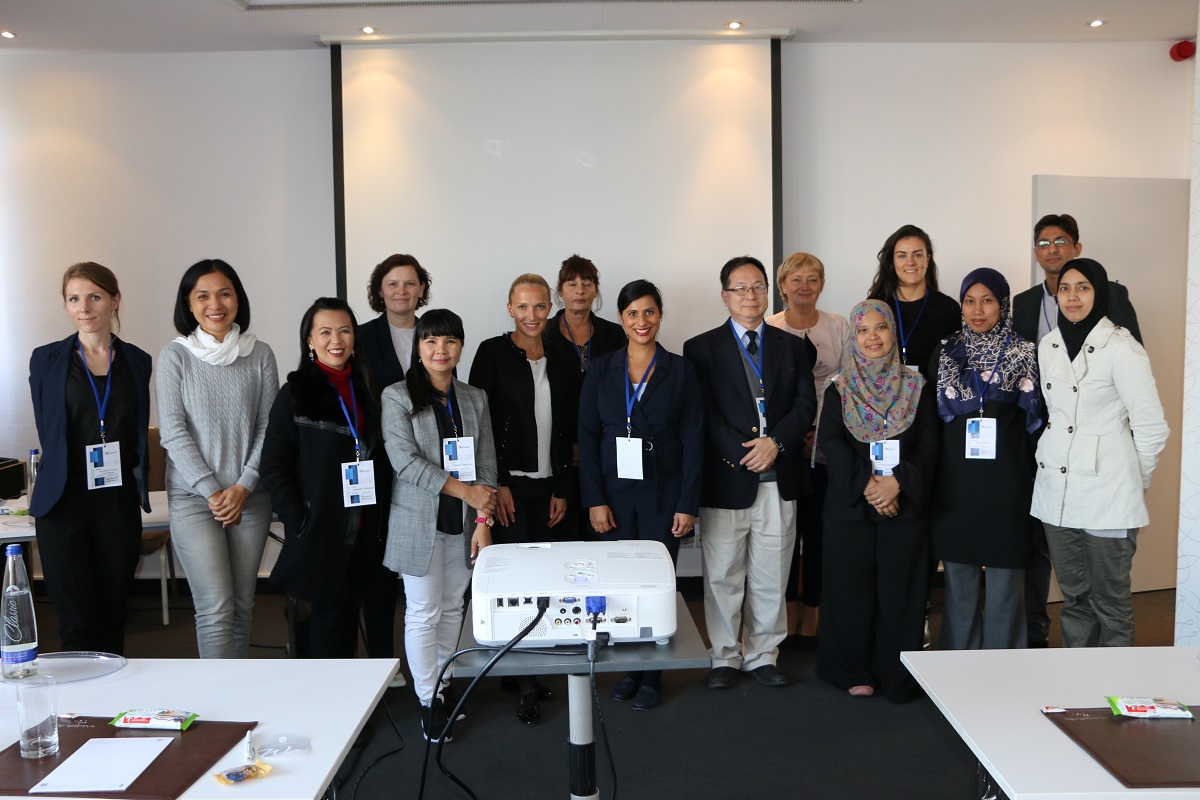 Oral Sessions The presentation times for oral sessions are as follows: contributed presentations are 15 minutes. Please note: You must provide your presentation for preloading. Please submit your presentation (in English, copy-edited and proofread) via email to info<@>iarmea.org, no later than 10 business days before the events starts. If for any reason, you are unable to send [...]
Read More